By supporting Technology Ball, you are investing in STEM Education initiatives that empower future Technology leaders.

There are a limited number of tables available at each level and table placement at the Ball is assigned on first commit bases – the sooner you commit, the closer you’ll be to the heart of the action! We look forward to seeing you at Technology Ball.

View the Sponsorship Levels & Benefits chart in the Event Brochure.

Technology Ball is doing our part to keep our Sponsors and Executive Hosts connected through intimate networking engagement – now virtual! The Technology Ball team is prepared to continue virtual engagement until such time that it is safe to gather in person with a two-pronged approach of General Networking and Speed Networking events. If you are interested in getting involved and want to join our next round of Virtual Networking, please contact us at Info@TechnologyBall.com.

Technology Ball looks forward to driving CIO touchpoint value for our Executive Hosts and Sponsors until such time that we may be able to convene again in person.

Standard Sponsorship Levels (click any level below to expand)

Contact the team for more information on our incremental sponsorship opportunities: 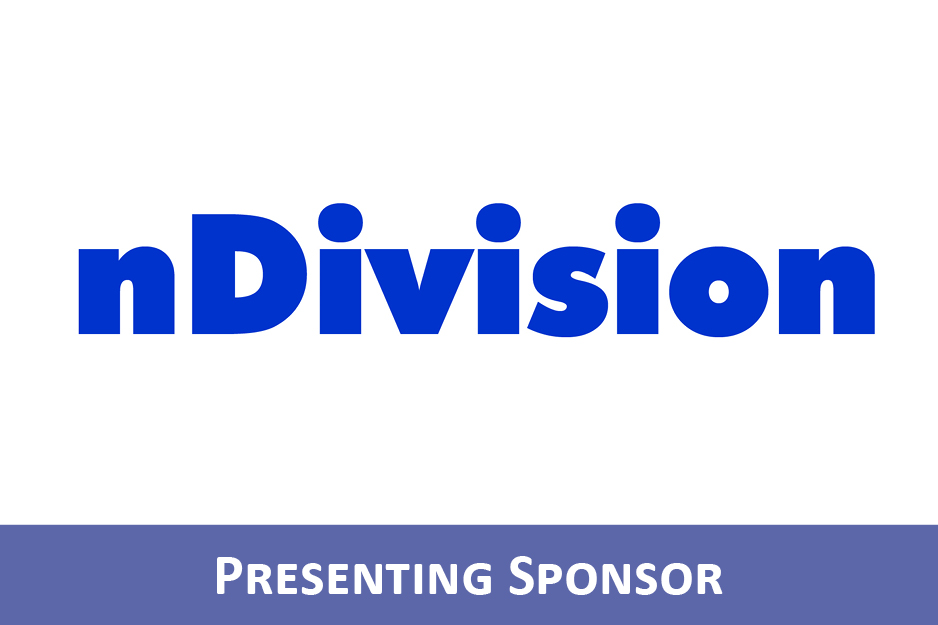 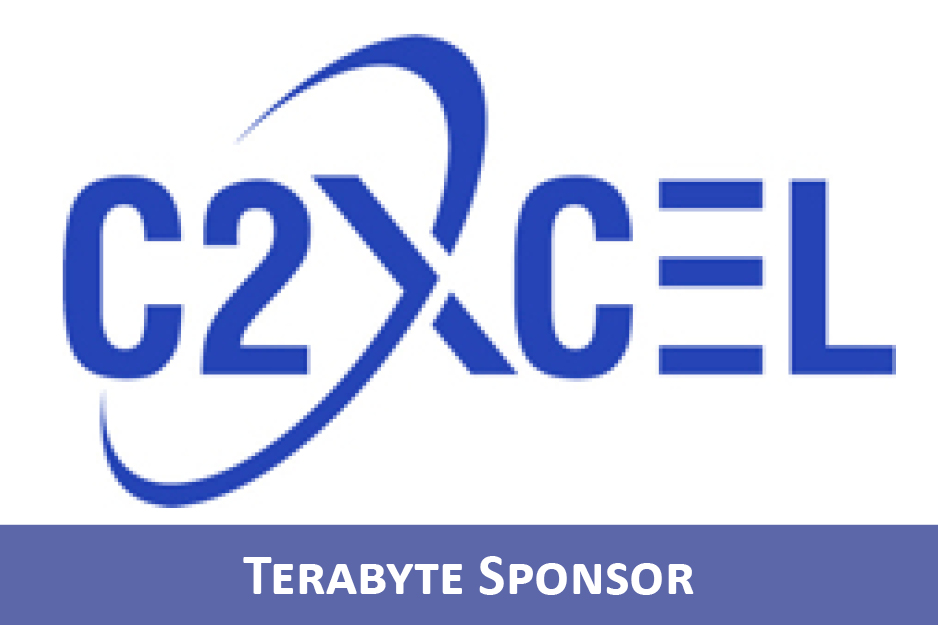 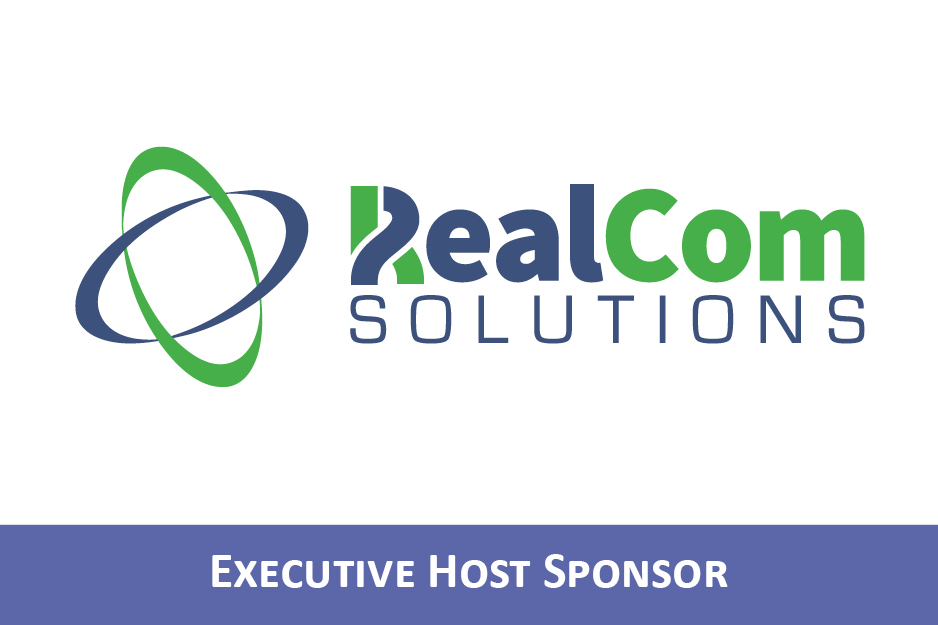 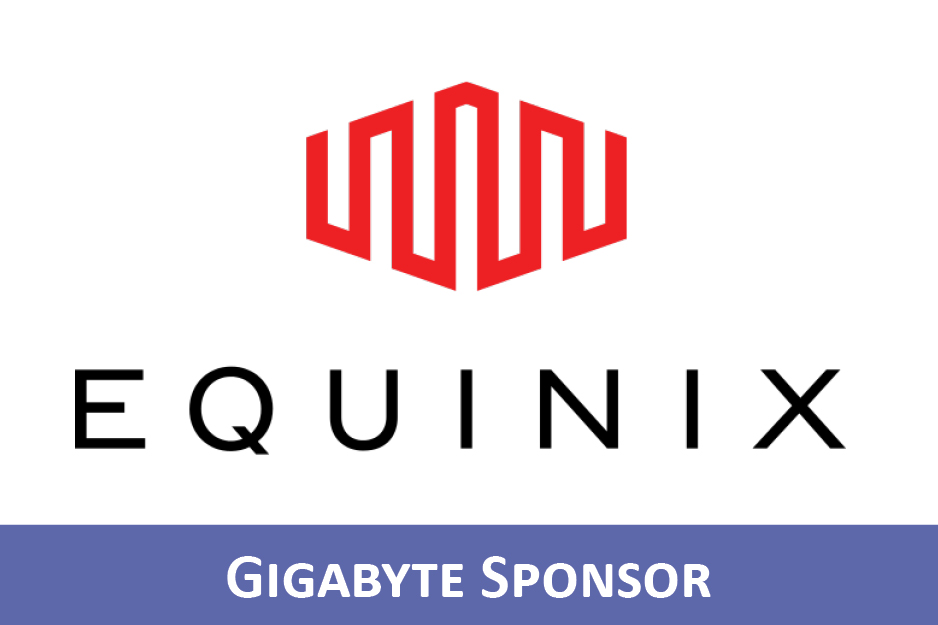 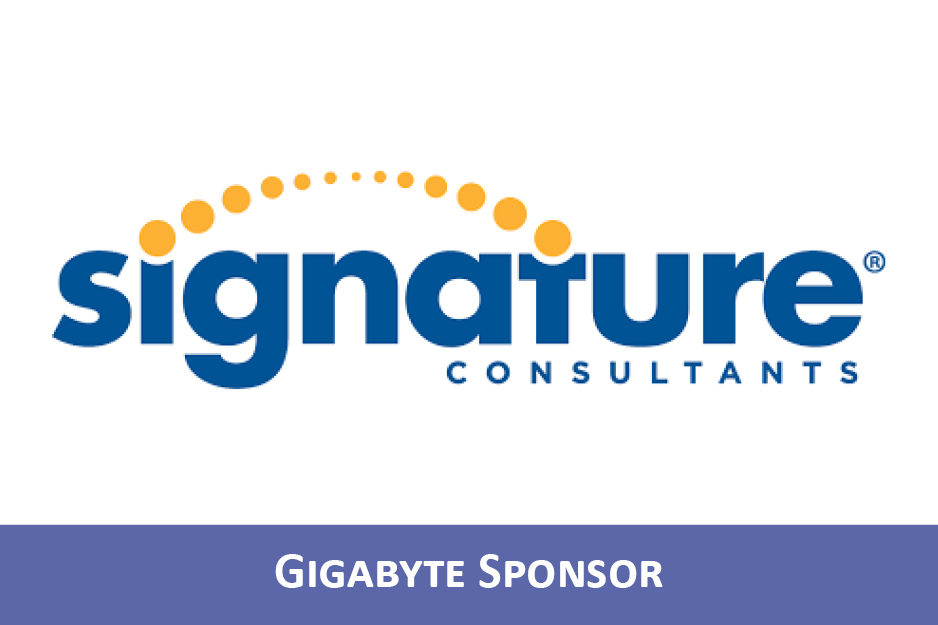 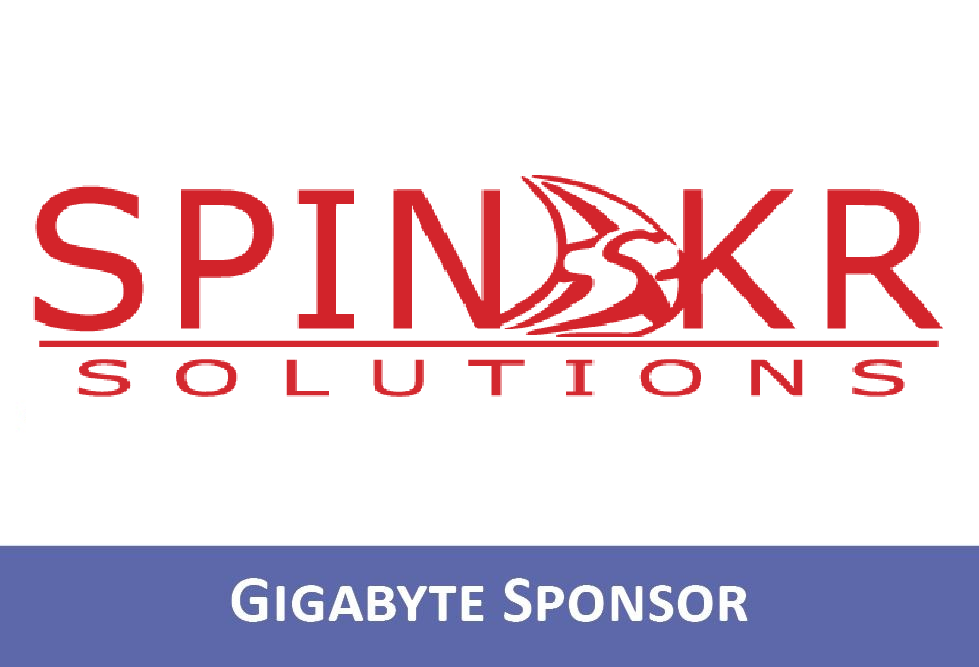 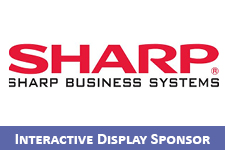 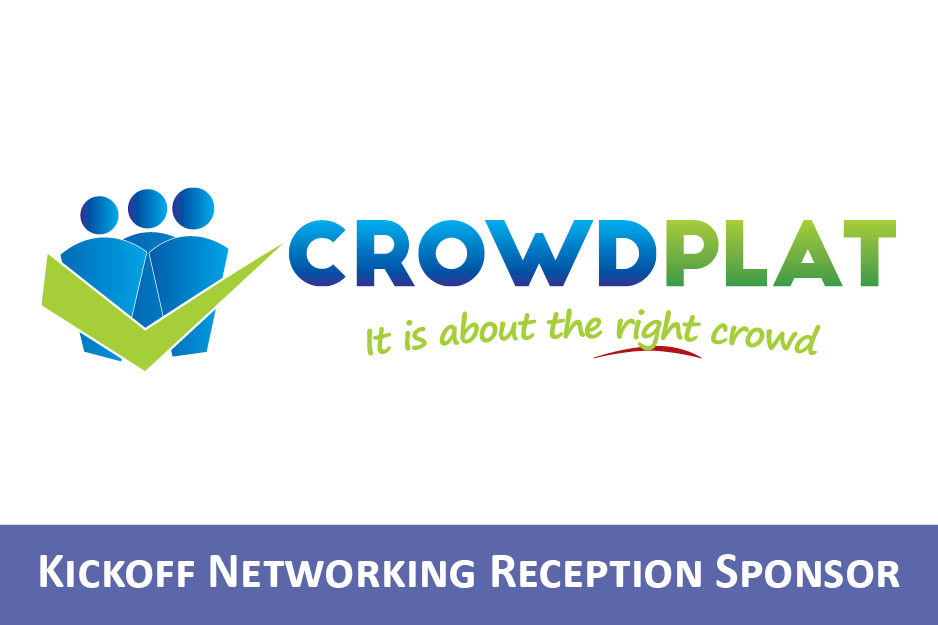 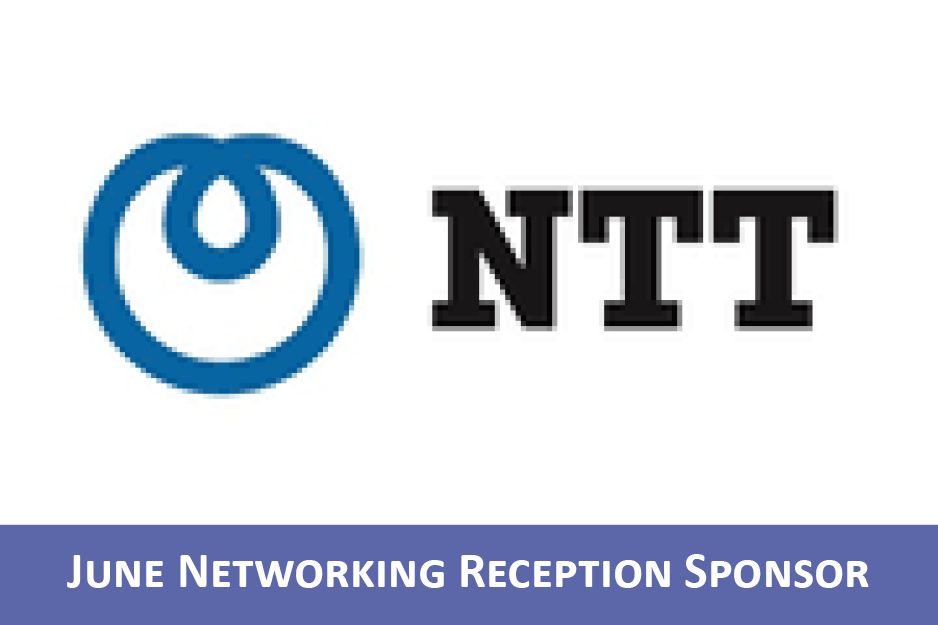 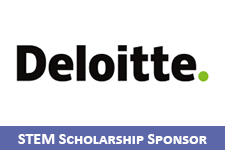 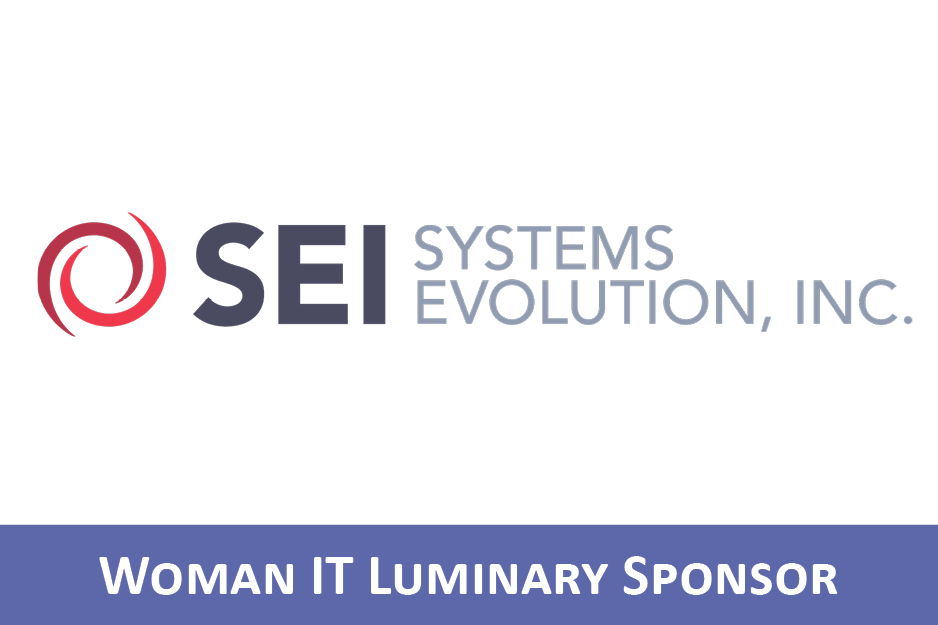